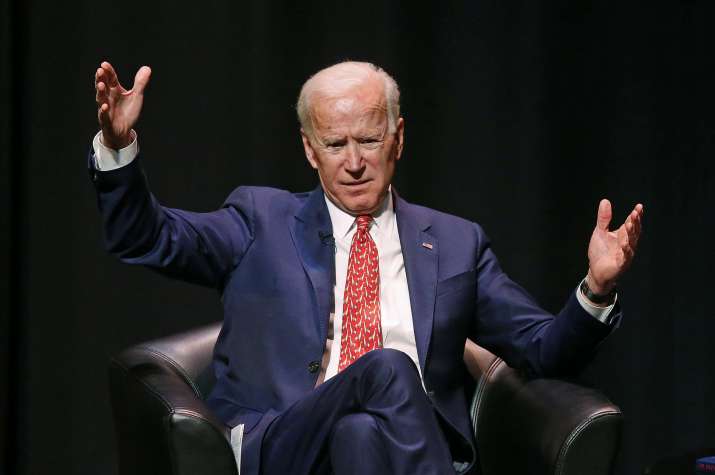 The US Citizenship Act 2021, proposed by newly-elected President Joe Biden, will be introduced in Congress, the nation’s lawmaking body, on Thursday. Among other things, the act intends to eliminate the per-country cap for employment-based green cards, a move that would benefit hundreds and thousands of Indian IT professionals in America.

The bill and the benefits it offers