The FATF’s Plenary and Working Group meetings, scheduled to be held from February 21 to 26 in Paris, is all set to decide on Pakistan’s grey list status.

Pakistan was placed on the FATF ‘grey’ list in June 2018 and given a timeline to address global concerns by implementing 27 action points.

The FATF, during its virtual plenary in October last year, concluded that Pakistan will continue in its ‘grey’ list till February 2021 as it has failed to fulfil six key obligations of the global money laundering and terrorist financing watchdog that include failure to take action against two of India’s most wanted terrorists — Maulana Masood Azhar and Hafiz Saeed.

According to a report in The Express Tribune newspaper, although Foreign Minister Shah Mahmood Qureshi sounded optimistic about the outcome of the upcoming FATF meeting, officials admitted that Pakistan would remain in the ‘grey’ list at least until June.

However, it noted that ahead of the FATF plenary, Pakistan has been seeking the support of member countries for an on-site visit, a crucial step — if agreed — will brighten Islamabad’s chances of formally exiting the ‘grey’ list by June.

“If agreed, the FATF on-site visit will help Pakistan come out of the grey list by June this year,” a senior Pakistani official dealing with the matter was quoted as saying by the report.

“Over the past few days, the Foreign Office has been inviting ambassadors and diplomats of FATF-member countries to brief them about the ‘substantive progress’ made by Pakistan to implement the 27-point action plan,” the report said, quoting officials familiar with the development.

Pakistan has requested the member nations to support its case and allow the on-site inspection by the FATF, a crucial step that leads to the removal of the country from the grey list, it said.

The FATF is an inter-governmental body established in 1989 to combat money laundering, terrorist financing and other related threats to the integrity of the international financial system.

The FATF currently has 39 members including two regional organisations — the European Commission and Gulf Cooperation Council. India is a member of the FATF consultations and its Asia Pacific Group.

Pakistan needs 12 votes out of 39 to exit the ‘grey’ list and move to the ‘white’ list. To avoid ‘black’ list, it needs support of three countries. China, Turkey and Malaysia are its consistent supporters.

Addressing a virtual press conference from Paris in October last, FATF president Marcus Pleyer had said that Pakistan’s failure to fulfil six of the 27 mandates has resulted in the country’s continuation in the ‘grey’ list.

“FATF will send a team for onsite visit once Pakistan complies with the remaining six conditions. Then only a decision will be taken if it comes out of the grey list or not,” Pleyer said.

Pakistan’s Foreign Office spokesman Zahid Hafeez Chaudhri in his weekly briefing on Friday last week had said the FATF had assessed Pakistan to have completed 21 of the 27 action items under the current Action Plan.

“In the remaining six partially addressed items, significant progress has been made by Pakistan, which is duly acknowledged by the wider FATF membership. Pakistan remains committed to completing its FATF Action Plan,” he said.

Besides, sources said, FATF has noted that there was sudden disappearance of the names of more than 4,000 terrorists from its original list of 7,600 under Schedule IV of its Anti Terrorism Act.

Azhar, Saeed and Lakhvi are most wanted terrorists in India for their involvement in numerous terrorist acts, including 26/11 Mumbai terror attacks and bombing of a CRPF bus at Pulwama in Jammu and Kashmir last year.

With Pakistan’s continuation in the ‘grey’ list, it is increasingly becoming difficult for Islamabad to get financial aid from the International Monetary Fund (IMF), World Bank, Asian Development Bank (ADB) and the European Union, thus further enhancing problems for the debt-ridden nation which is in a precarious financial situation. 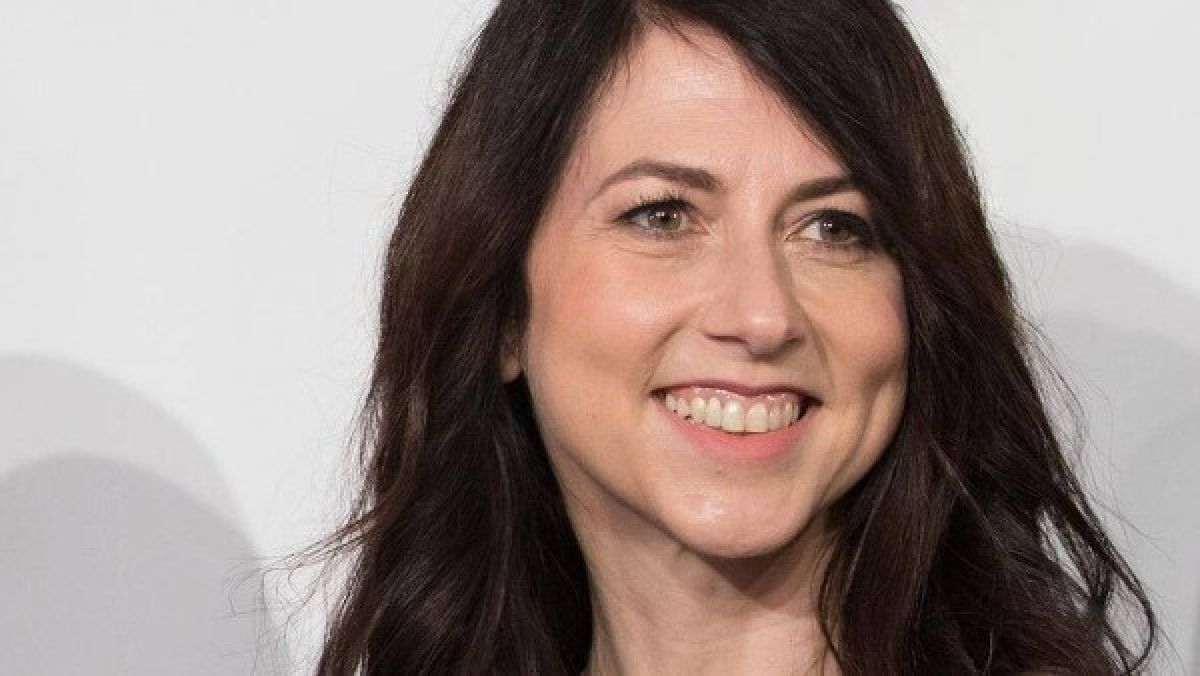 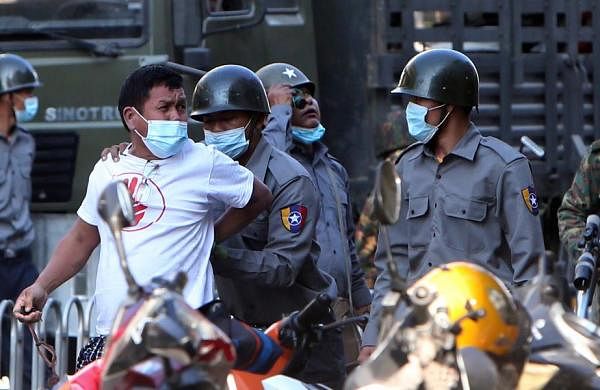