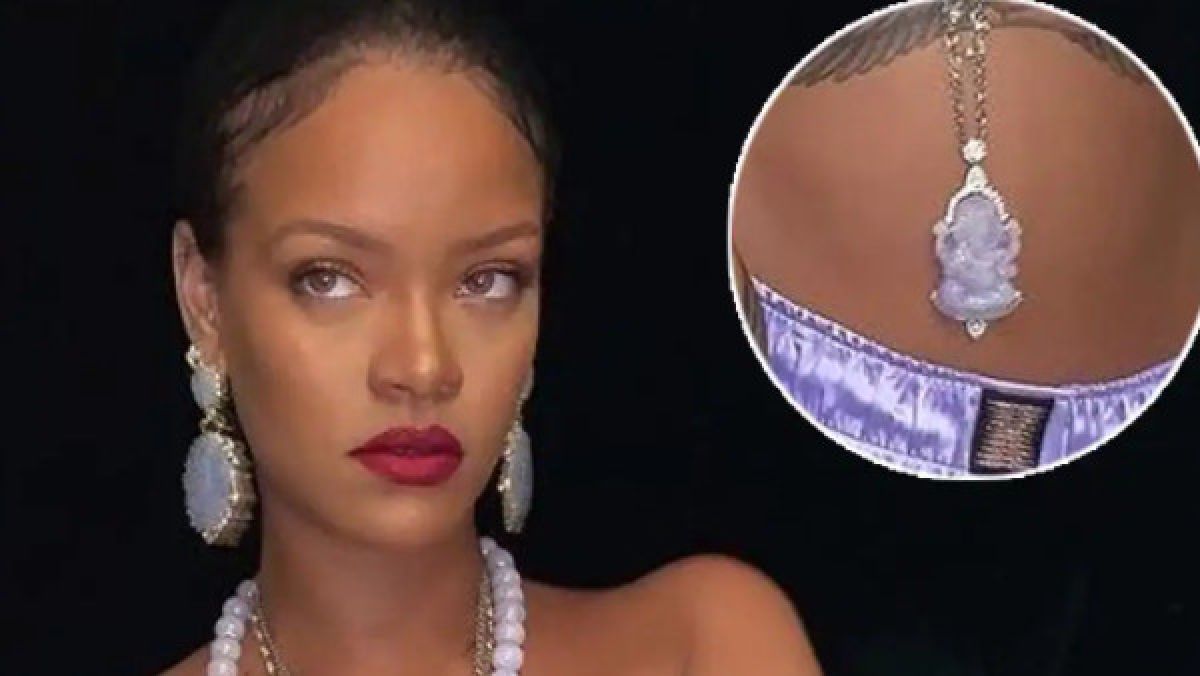 New Delhi, Feb 16: Days after facing a backlash by many for her tweet about the ongoing farmers’ protests, International pop star Rihanna on Tuesday triggered yet another controversy by sharing a topless photo of her wearing a Lord Ganesha pendant.

In a photo that she shared on Twitter, the singer was seen wearing pink shorts and a diamond-studded Ganesha necklace. The tweet was accompanied with lyrics from Jamaican DJ Popcaan’s 2018 song ‘Naked’.

Fact check: Images of farmers’ protest in Berlin going viral now are from 2019

However, this didn’t go well with the social media users.

Earlier this month, the 32-year-old singer, who has over 100 million followers on Twitter, took to the microblogging site and shared a CNN news article headlined, “India cuts internet around New Delhi as protesting farmers clash with police.”