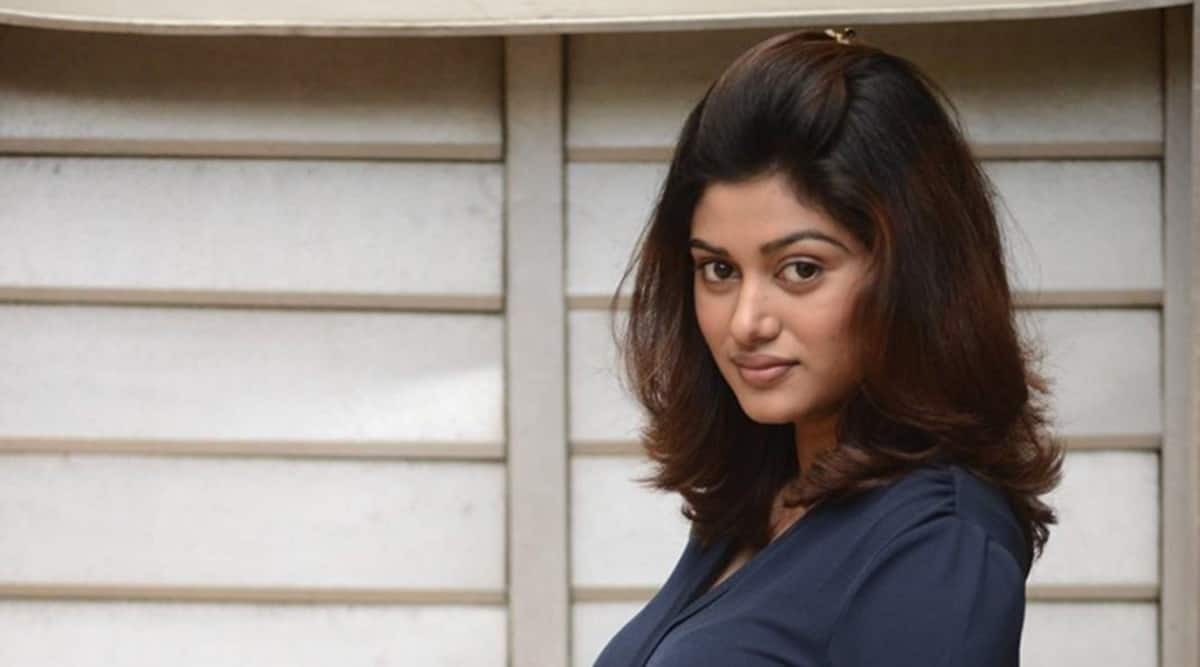 The Bharatiya Janata Party’s Tamil Nadu unit has lodged a police complaint against actor Oviya Helen for allegedly disrespecting Prime Minister Narendra Modi during his visit to the state. Helen tweeted with the hashtag #GoBackModi on Sunday when the Prime Minister visited Chennai to launch several developmental projects.

The saffron party demanded the actor to apologise for her tweet.

Tamil Nadu BJP’s state secretary D Alexis Sudhakar submitted a petition to the Superintendent of Police, CB-CID in Chennai to inquire whether the tweet was meant to incite public disorder, and take action against her under section 69 A of IT Act r/w 124 A, 153 A, 294 of the IPC.

Sudhakaran claimed that following Helen’s tweet, many people formed groups and indulged in activities leading to disturbance of public peace. Her tweet on Sunday has so far garnered 19.9K retweets and 58.7K likes.

Oviya, who had done a couple of Tamil movies, shot to fame with the reality show, Tamil Big Boss .