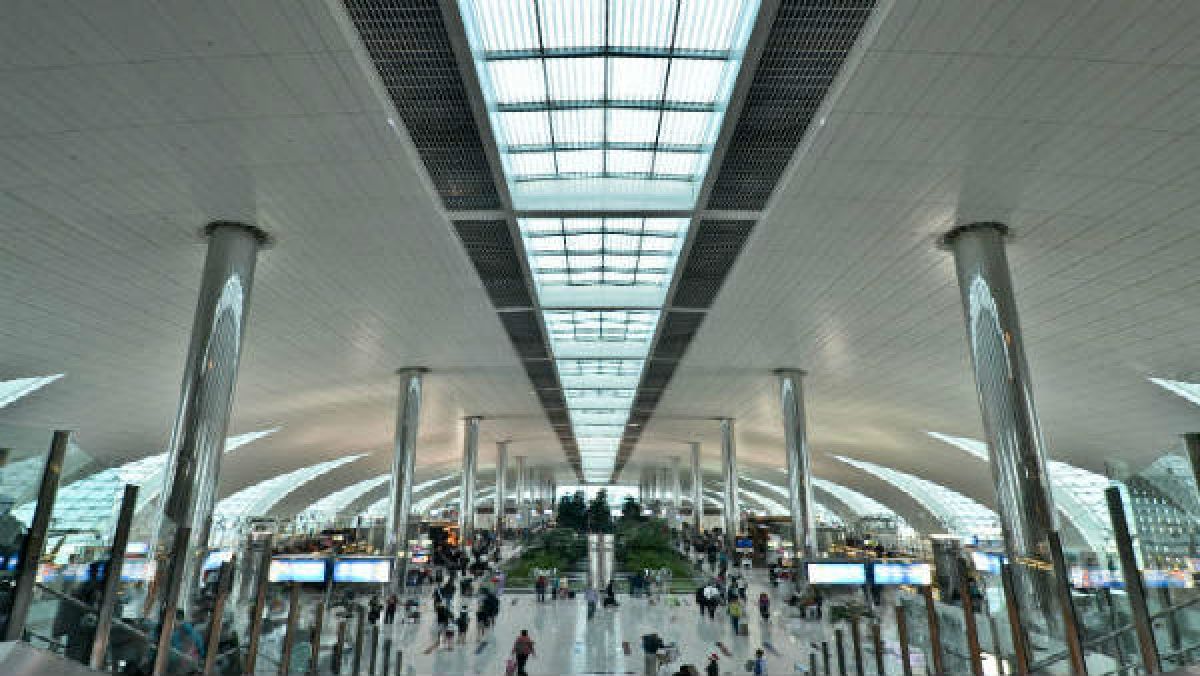 Dubai, Feb 15: Dubai International Airport saw the coronavirus pandemic push passenger traffic down by an unprecedented 70 per cent in 2020 compared to the previous year, its CEO announced Monday, even as the airport held onto its prized title as the world’s busiest for international travel.

While the key east-west transit point started to see an uptick in traffic after long-haul carrier Emirates resumed its routes last summer, the airport’s 2020 passenger load of 25.9 million is still a trickle compared to 2019. 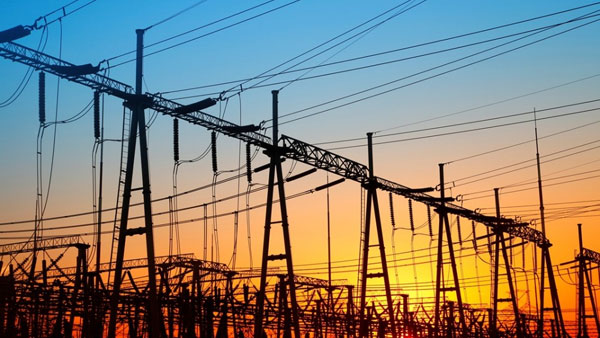 Airlines slashed their schedules and flights declined by more than 50 per cent with less than 80 per cent of seats filled. “In the past year, we have witnessed the most difficult circumstances the travel industry has ever faced,” said Paul Griffiths, CEO of Dubai Airports, adding that the 2020 figures “are reflective of that testing environment, but also come with an element of hope and confidence.”

For months as the travel industry collapsed worldwide, Dubai’s massive airport, which saw 86.4 million passengers in 2019, became a ghost-town of shuttered shops.

But recovery gained momentum in December as the city promoted itself as a pandemic-friendly vacation spot for tourists fleeing tough restrictions back home. In December alone, passenger volumes surpassed industry expectations at 2.19 million, the airport said.

Israelis flocked to the United Arab Emirates after a breakthrough normalisation deal and lockdown-weary travellers poured in to celebrate the holidays and New Year’s Eve at crowded bars and luxury hotels. Underpinning Dubai’s reopening since last July has been an aggressive coronavirus testing campaign, with visitors welcome from anywhere as long as they get tested on arrival and in many cases before departure.