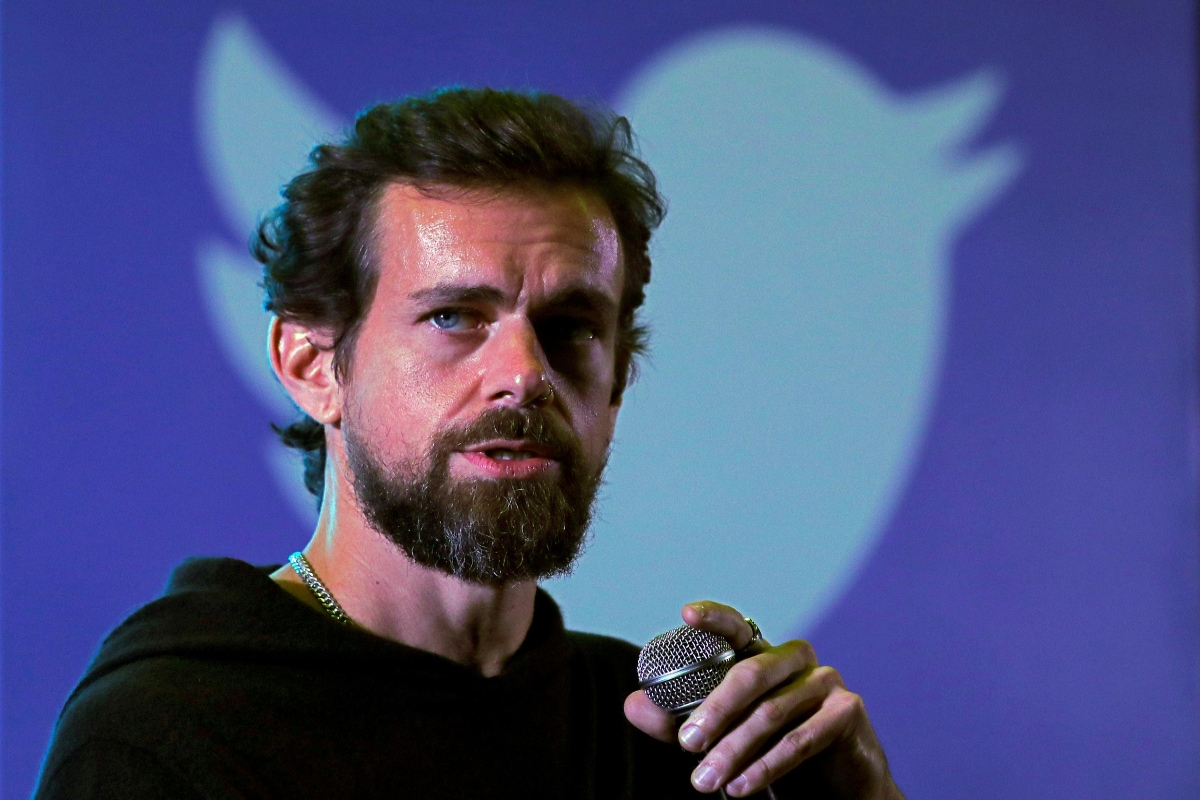 A bench headed by the Chief Justice of India SA Bobde issued notices to the Centre and Twitter and directed that the matter be tagged with similar pending petitions seeking social media regulation.

The Supreme Court on Friday issued notice on a Public Interest Litigation filed by BJP leader Vinit Goenka seeking a direction to the central government to devise a mechanism to check “anti-India” and “seditious” posts on social media platforms, especially Twitter.

A bench headed by the Chief Justice of India SA Bobde issued notices to the Centre and Twitter on the petition and directed that the matter be tagged with similar pending petitions seeking social media regulation. Appearing for the petitioner, senior lawyer Ashwini Kumar Dubey said the petition seeks a mechanism to screen “hateful advertisements and anti-India content” on Twitter.

The petition’s hearing comes amid the government and the social media platform being at loggerheads over issues related to content removal and freedom of expression. The Centre had on Thursday warned that social media companies will need to follow India’s laws or face strict action, while adding that the government is working on new rules to make companies such as Twitter and Facebook more responsive to directions and accountable to Indian laws.

There has been tension between the government and Twitter over taking down of more than 1,300 accounts or posts in connection with the farmers’ protest and the violence that occurred on January 26. The social media company only partially complied with the order, saying that the directions were not consistent with Indian law.

The plea states that in the absence of a mechanism or a law to check online content, social media platforms such as Twitter and others have been used by some persons to “amplify” activities that are against India. Goekna said there were hundreds of fake twitter handles and Facebook accounts in the name of eminent people and dignitaries and he had sought action, but none was taken.