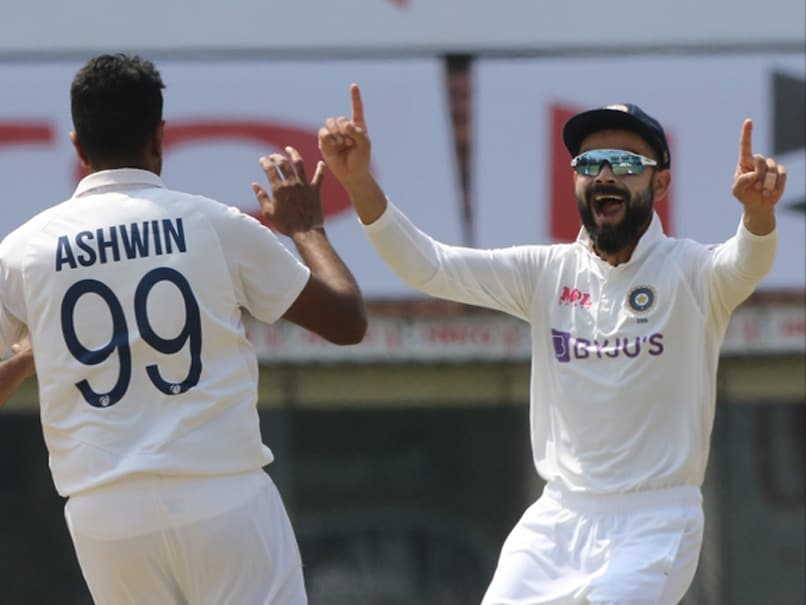 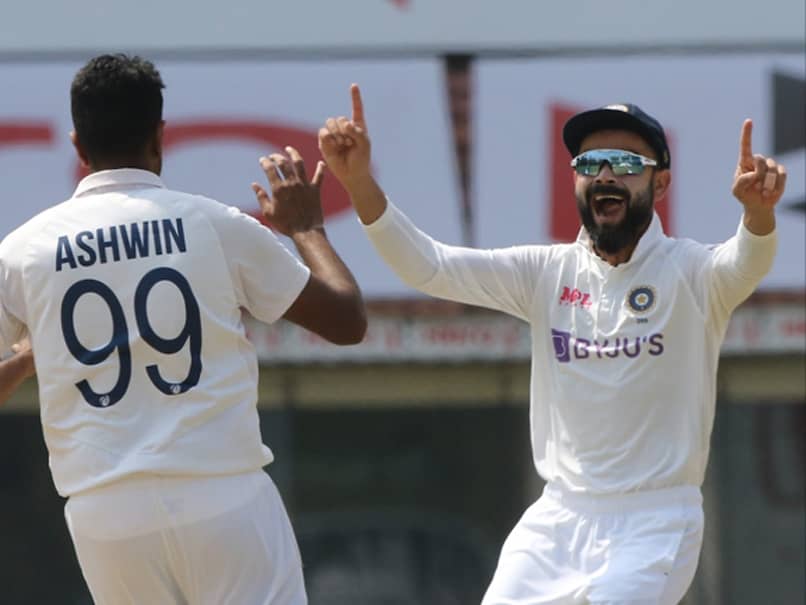 IND vs ENG Live: Ravichandran Ashwin celebrates a wicket on Day 4 of the fifth Test match, in Chennai.© BCCI


Having lost three wickets, England are still in a dominating position against India on Day 4 of the first Test match. The visitors have a huge lead, and will be aiming to set a target close to 400. Ravichandran Ashwin took the wickets of Rory Burns and Dominic Sibley. Meanwhile, Ishant Sharma dismissed Daniel Lawrence. England currently have Joe Root and Ben Stokes batting for them, and the duo will be aiming to add more runs to the scoreboard. The hosts wrapped up their first innings early in Day 4, after scoring 337 runs in 95.5 overs. The hosts put in a decent display with Washington Sundar remaining unbeaten after scoring 85 runs from 138 balls. The all-rounder built a decent partnership with Ashwin. The partnership ended with the departure of Ashwin, and Sundar wasn’t supported by the other tailenders, who lost their wickets in quick succession. Jack Leach finally opened up his wicket-tally, registering the dismissals of Ashwin and Shahbaz Nadeem. Meanwhile, James Anderson took the wickets of Ishant Sharma and Jasprit Bumrah. The visitors will be aiming to torment India more with the bat. Meanwhile, the hosts will be aiming to grab quick wickets and leak fewer runs. (LIVE SCORECARD)


Topics mentioned in this article