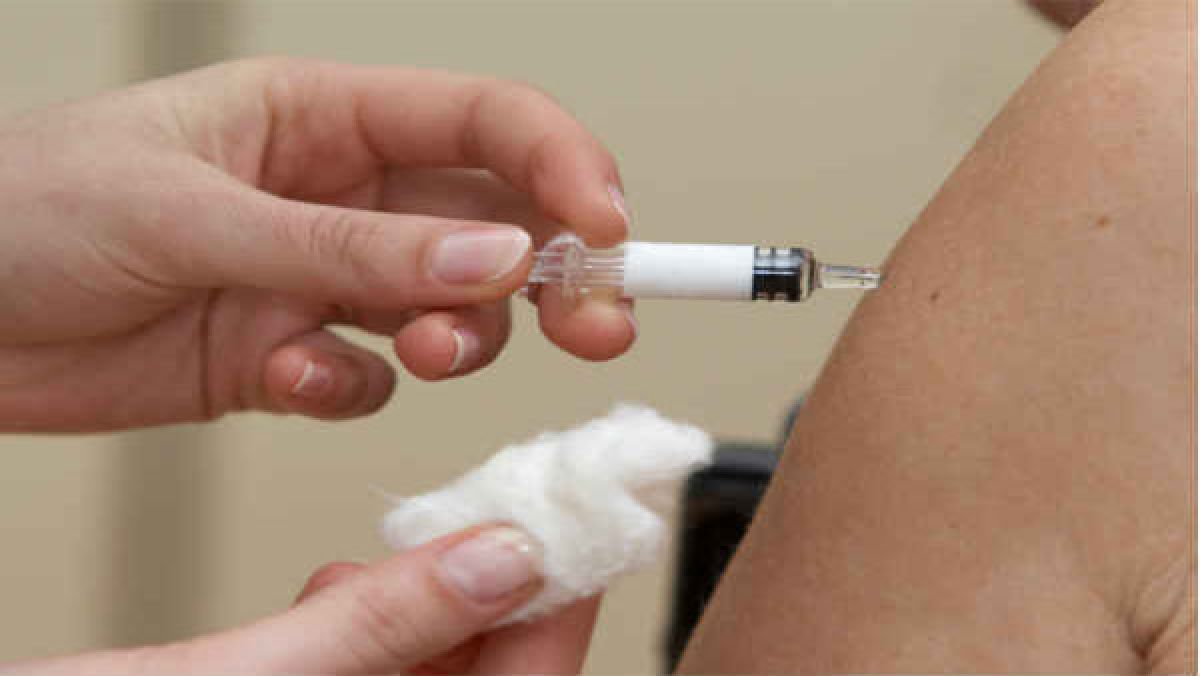 London, Feb 02: About 1,500 initial volunteers in Oxford’s AstraZeneca COVID-19 vaccine’s late-stage trial were given the wrong dose, but not informed about the mistake, documents obtained by Reuters show.

Instead, in a letter, it was presented as an opportunity for University of Oxford researchers to learn how well the vaccine works at different doses. It was signed by the trial’s chief investigator.

As Reuters reported on December 24, participants were given about a half dose due to a measuring mistake by Oxford researchers. The Pollard letter didn’t acknowledge any error. Nor did it disclose that researchers had reported the issue to British medical regulators, who then told Oxford to add another test group to receive the full dose, in line with the trial’s original plan.

There is no suggestion there was any risk to the health of trial participants.

Much is riding on the British-developed vaccine, which is being rolled out across the UK and has been touted as a low-cost weapon against the pandemic. The jab has come under scrutiny because of the dosing error in the Oxford trial and a paucity of data about its efficacy in older people who are most vulnerable to the virus.

Reuters shared the letter – which it obtained from the university through a Freedom of Information request – with three different experts in medical ethics. The ethicists all said it indicates the researchers may not have been transparent with trial participants. Volunteers in clinical trials are supposed to be kept fully informed about any changes. 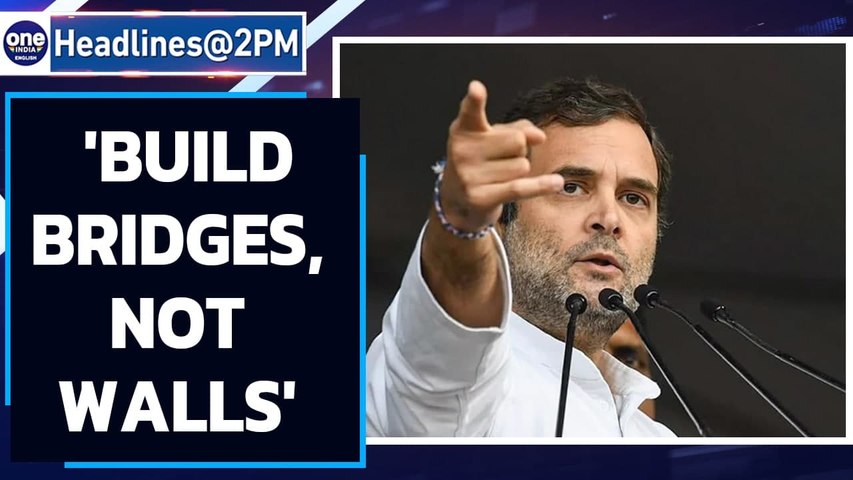 “They are not clear at all about what they need to be clear about – what’s going on, what they knew, the rationale for undertaking further research,” said Arthur L. Caplan, founding head of the Division of Medical Ethics at New York University Grossman School of Medicine. “It is lost in a snowstorm of verbiage.”