In yet another shocking incident, a 40-year-old elephant has died after being set on fire by a villager in Tamil Nadu.

The wild elephant, which strayed into human habitat in Tamil Nadu, was killed by an act of human cruelty as a burning tyre was hurled at it by the staff of a private resort in Masinagudi in Nilgiris district.

Forest officials said the badly injured elephant, with bleeding in its ears, was found by some forest department guards in Masinagudi, but it died before it could be taken for treatment to a facility at the Mudumalai forest range. On conducting an autopsy, officials realised that severe injuries had been caused because of the burns.

A video circulating on social media shows the elephant fleeing the spot and trumpeting in pain.

Barbaric act in Nilgiris, Tamilnadu. An elephant was attacked with a burning tyre, in a private resort, killing the animal. Hope the guilty are punished for this inhumane act of violence. #WA #EveryLifeMatters #SaveWildlife pic.twitter.com/iLJn2yxgdq

It had to be caught using the Kumki elephants and was being transported to Theppakadu elephant camp when it died.

Kumki elephants are trained captive elephants used in operations to trap wild elephants, sometimes to rescue or to provide medical treatment to an injured or trapped wild elephant.

After the incident came to the limelight, three men, allegedly responsible for setting the elephant on fire, have been booked.

In June last year, a pregnant elephant died in Palakkad district of Kerala after eating a pineapple stuffed with fireworks. The incident had sparked outrage across the country and prompted a criminal investigation into cruelty towards animals. 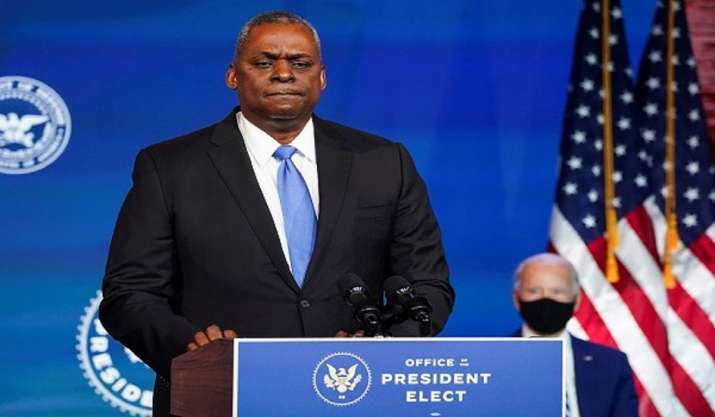 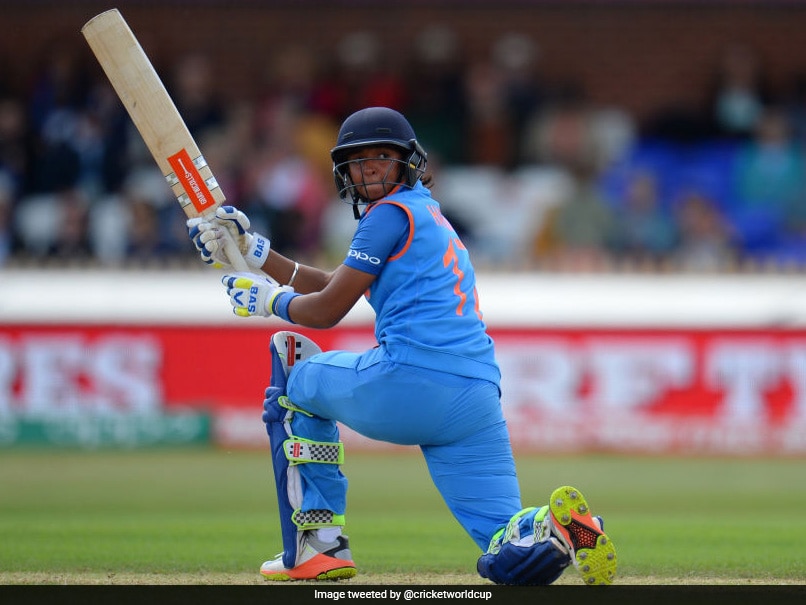