Navpal Singh arrived in India on Monday and has been travelling between Singhu and his ancestral village in Punjab’s Jalandhar every day since.

New Delhi: Navpal Singh, 22, would have never planned a trip home at this time from Texas in the US, where he is a student, had it not been for the farmers’ protest against the three new farm laws that began over a month ago.

“This protest forced me to come here,” said Mr Singh, a student of mechanical engineering and whose father and grandfather are farmers.

“The last time I had come home was less than a year ago in March. So I had no plans to visit again, but the way this protest has taken over the country and also the world, I couldn’t stay away,” he said.

Thousands of farmers, mostly from Punjab and Haryana, have been protesting at multiple Delhi borders against the new farm laws.

Navpal Singh arrived in India on Monday and has been travelling between Singhu and his ancestral village in Punjab’s Jalandhar every day since.

Even though he is not a farmer himself, Mr Singh felt the need to be part of the protest because of his farming roots that have provided for his education.

“People might think I have no direct connection with farming, that I am studying in the US, I will also work and get married there. But my father and grandfather are farmers.

“I wouldn’t have been able to have my life in the US without the farmers. And now it is my responsibility to come forward and stand with them in their fight for their rights,” he said.

The next round of talks is scheduled on Friday.

The farmers on the other hand have maintained that they want the three laws to be repealed and have also threatened to enter Delhi on January 26 if their demands are not met.

About the stalemate between the government and the farmers, Navpal Singh said it was the governments way of “breaking their spirit”.

“By scheduling talk after talk, the government is trying to simply drag the protest on for as long as it can, and is hoping that it would eventually break our spirits, but they are mistaken.

“A movement like this does not happen every now and then. Today’s rally alone has shown our strength and numbers,” said Mr Singh, who will return to Texas on January 18.

Enacted in September, the three farm laws have been projected by the Centre as major reforms in the agriculture sector that will remove the middlemen and allow farmers to sell their produce anywhere in the country.

However, the protesting farmers have expressed apprehension that the new laws will pave the way for eliminating the safety cushion of the MSP and do away with the “mandi” (wholesale market) system, leaving them at the mercy of big corporates. 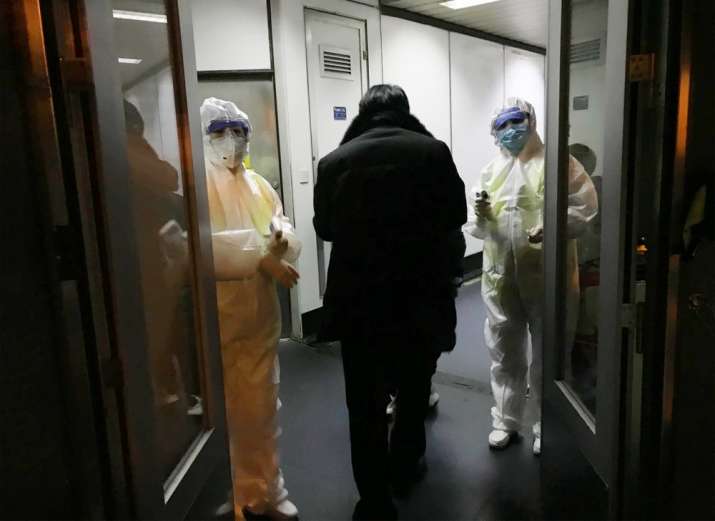 WHO panel slams China, says it should have acted quicker to contain pandemic 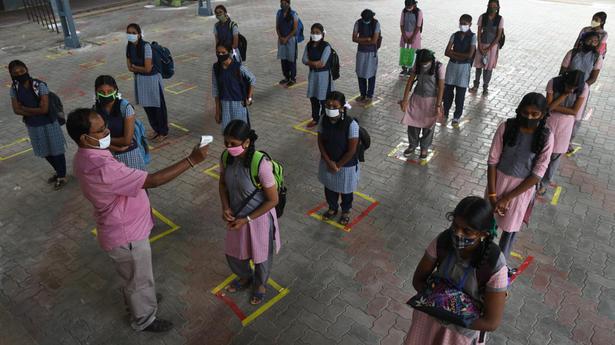