AAP MLAs Raghav Chadha and Atishi Marlena were detained by police on December 13, along with some other AAP leaders, for attempting to protest at the two sites without the necessary permission.

New Delhi: The Delhi High Court on Friday sought responses from the Delhi government and police on AAP MLAs Raghav Chadha and Atishi Marlena’s pleas challenging the denial of their request for permission to hold protests outside the residences of Home Minister Amit Shah and Lt Governor Anil Baijal.

Justice Navin Chawla issued notices to the Delhi government and police, and sought their stand on the petitions by the two AAP leaders by January 14.

The Delhi Police, represented by Additional Standing Counsel Gautam Narayan, told the court that permissions were denied to the two AAP MLAs on the basis of orders passed by the Delhi Disaster Management Authority (DDMA) prohibiting large gatherings in the city in view of the prevailing COVID-19 pandemic.

The police also told the court that in accordance with a Supreme Court order, it has issued a standing order prohibiting protests and dharnas in residential areas in the national capital.

The court asked the police to indicate its stand on the affidavits.

Both AAP MLAs wanted to stage ”dharnas” outside the residences of the home minister and the L-G on December 13 to protest against the alleged misappropriation of funds by the North Delhi Municipal Corporation, but they were denied permission.

Both were detained by police on December 13, along with some other AAP leaders, for attempting to protest at the two sites without the necessary permission. 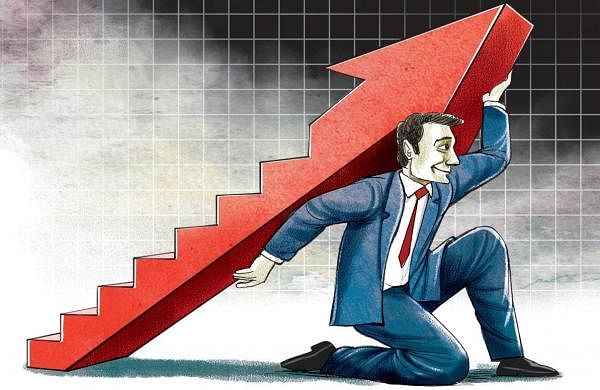 IMF projects 11.5 per cent growth rate for India in 2021- The New Indian Express