The temporary school that started on Monday is part of the multiple “sewa” practices being offered at the protest site, where thousands of farmers have been demonstrating against three new farm laws for over two weeks now.

New Delhi: A group of farmers from Punjab’s Anandpur Sahib has started an “informal school” in a makeshift tent for local slum children at the Singhu border.

Pioneered by writer Bir Singh and advocate Dinesh Chaddha, the temporary school that started on Monday is part of the multiple “sewa” practices being offered at the protest site, where thousands of farmers have been demonstrating against three new farm laws for over two weeks now.

With several rounds of talks with the government ending in stalemate, the protesters have found new ways to help each other and those living around the protest site, be it community kitchens, medical services, libraries, or this temporary school.

“Everything here is “sewa“. We saw so many children from neighbouring slums roaming around for food, and thought why not also help them keep engaged in a constructive way,” Satnam Singh, a volunteer, said.

According to him, educated individuals among the farmers, who have bachelors or Phd degrees, have been teaching the children.

About 60-70 children across age groups have been coming to them everyday to read, write, draw and listen to stories, he added.

“The first day we had to encourage them to come and study here by giving them fruit juice and snacks, but over the last two days they have been coming on their own, and have brought their friends too,” Satnam Singh said.

“The teachers ask them what class they are studying in and teach them according to the expected syllabi,” he said, adding that they have arranged for a similar facility at the Tikri border protest site as well.

As the local children speak Hindi, story books have been made available to them in the language.

In the evenings, the tent is used to recreate a tradition — “Sanjhi Sath” — from back home – where the villagers gather to listen to their elders’ advice.

Here at eight in the evening, they discuss the orders of the day. “Not every farmer here gets an opportunity to speak on the stage, so this gives them a platform to share their concerns which we forward to the leaders of the protest,” Satnam Singh said.

Farmers, especially from Punjab and Haryana, have been protesting at Delhi borders against the Farmers (Empowerment and Protection) Agreement of Price Assurance and Farm Services Act, 2020; the Farmers Produce Trade and Commerce (Promotion and Facilitation) Act, 2020; and the Essential Commodities (Amendment) Act.

Enacted in September, the three farm laws have been projected by the central government as major reforms in the agriculture sector that will remove the middlemen and allow farmers to sell anywhere in the country.

However, the protesting farmers have expressed apprehension that the new laws would pave the way for eliminating the safety cushion of Minimum Support Price and do away with the mandis, leaving them at the mercy of big corporates. 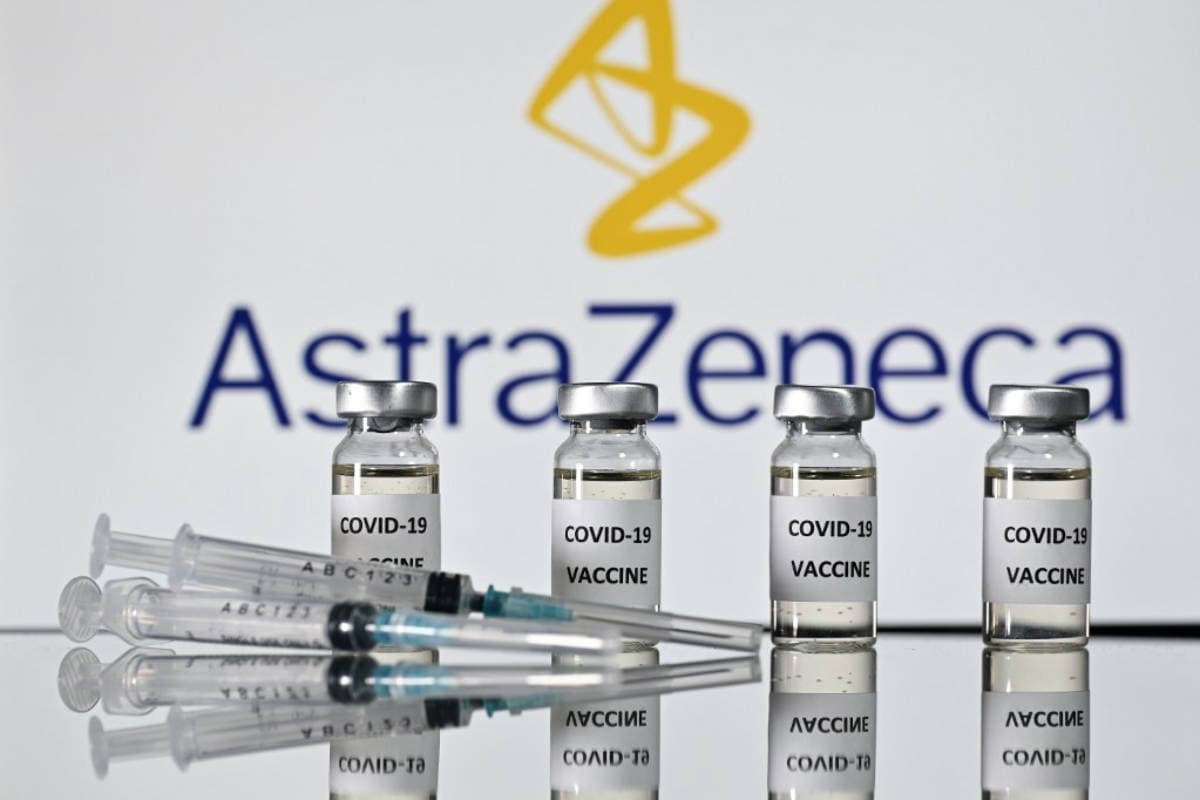