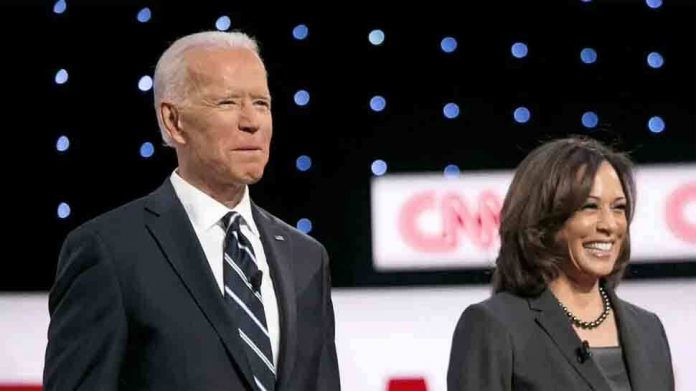 They sent extended their warmest greetings to Sikhs in the US and around the world as they observe the 551st birth anniversary of Guru Nanak Dev.

WASHINGTON: Sending their warmest wishes on the 551st birth anniversary of Guru Nanak Dev, President-elect Joe Biden and his deputy Kamala Harris on Monday (November 30) said the founder of Sikhism’s timeless and universal message of compassion and unity can inspire and help Americans heal as people and as a nation.

“On this day, let us all remind ourselves that Guru Nanak’s timeless and universal message of compassion and unity can inspire and help us heal as people and as a nation,” Biden and Harris said in a joint statement.

They sent extended their warmest greetings to Sikhs in the US and around the world as they observe the 551st birth anniversary of Guru Nanak Dev.

The President-elect and the Vice President-elect said that for more than five centuries, Guru Nanak’s teachings on spiritual enlightenment, service to humanity, and moral integrity have endured and are embodied each day by Sikhs in America and around the world, as was seen during this challenging year.

“We are grateful to all of the Sikh Americans who continue to stand by their neighbours as essential workers of the pandemic, and who open their hearts and community kitchens in their gurdwaras to prepare, serve, and deliver countless meals for people most in need,” they said.

“And during the summer of protest, we saw Sikhs of all ages marching peacefully for racial and gender equality, religious pluralism, and fidelity to truth and justice ? core tenets of the Sikh faith and central to who we all are as Americans,” Biden and Harris said in the statement.

In a separate statement issue in Ottawa, Prime Minister of Canada Justin Trudeau said the birth anniversary of Guru Nanak Dev was an important day for Sikh Canadians. It celebrates his life and his teachings of unity, equality, selflessness, and service, he said.

“This year, as we continue to fight the global COVID-19 pandemic, those teachings have never been more important. Whether it is supporting a local charity, being there for neighbours, or helping those who are more vulnerable, Sikh Canadians continue to show selfless service,” Trudeau said.

“This year will look different as we follow public health guidelines to keep each other and our communities safe, but the Sikh values of compassion and inclusion will remain strong. These values, which form the core principles of Sikhism, are also important for all Canadians,” he said.

Today is an opportunity to recognise the significant contributions that Canada’s Sikh community one of the largest and most dynamic Sikh populations in the world makes to build a better, fairer, and more inclusive Canada, Trudeau said.

Congressman said Brian Fitzpatrick sent his best wishes to the Sikh community in his district and across the country who are celebrating the birth anniversary of Guru Nanak Dev. 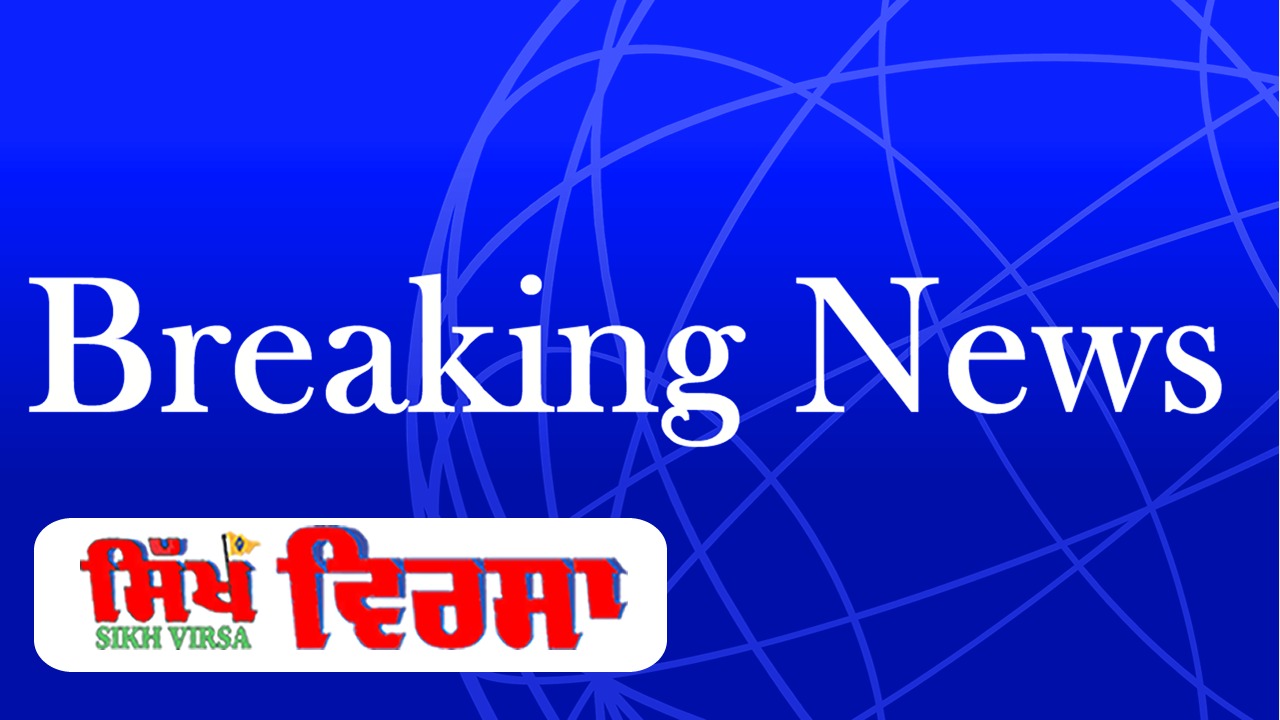