Ahead of Cyclone Nivar, the Southern Railway on Wednesday fully cancelled a total of 20 trains over a period of three days till November 28, barring November 27.

In view of the Cyclone Nivar in three states of southern India, the Southern Railway on Wednesday fully cancelled a total of 20 trains over a period of three days till November 28, barring November 27.

The Southern Railway has announced the cancellation of several special train services to destinations that are likely to be affected by unprecedented rains/cyclonic landfall and to other destinations due to operational difficulties.

It is very likely to intensify further into a Very Severe Cyclonic Storm during next 06 hours. It is very likely to move west northwestwards and cross Tamil Nadu and Puducherry coasts between Karaikal and Mamallapuram around Puducherry during mid-night of 25th and early hours of 26th November 2020 as a Very Severe Cyclonic Storm with a wind speed of 120-130 kmph gusting to 145 kmph.

Refund: For the trains fully cancelled by Railways a full refund of fare will be granted on ticket cancellations. The time limit for availing refunds has also been extended to six months from the date of journey.

For PRS counter tickets, refunds across the counter can be availed on submission of tickets at the counters up to six months from the date of the scheduled departure of the train. Auto refund facility is available for tickets booked online.

For trains cancelled partially, passengers can avail full refund for the untraveled portion until six months from the date of the scheduled departure of the train. Auto refund facility is available for tickets booked online

Steps taken by Railways: Emergency Control cell has been set up in the control offices of both headquarters and divisions. This is being manned round the clock by senior officials to monitor the situation and they will co-ordinate with the state government officials wherever required.

Instructions have been issued to all the field units, especially those at the districts which are on high alert, to be in readiness with full complements of tools, spares, accessories that are required for the restoration of traffic. Monsoon reserve trains loaded with rail, sleepers and other tools and also tower wagons loaded with all material required for restoring train operations are kept fully prepared.

It has also been communicated to the field units that, as soon as the threat of cyclone is apparent, all the boom barriers at the level crossing gates are to be kept in closed condition to prevent damage to the booms, duly informing the District Collectors concerned.

Roof shelters in the platforms at the stations have been checked and fastened with due care. Hoardings at the stations and midsections in the area which are on high alert have been removed, wherever feasible, to reduce any damage. 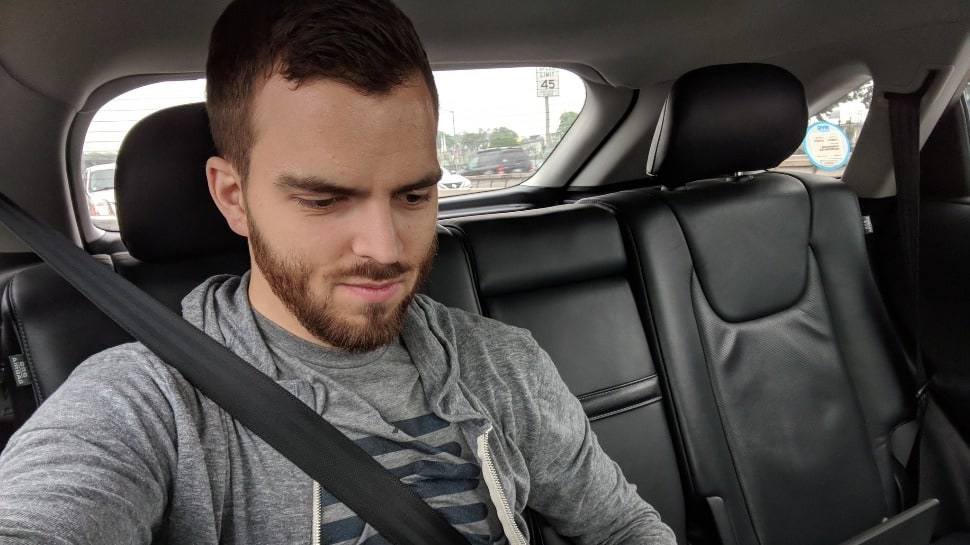 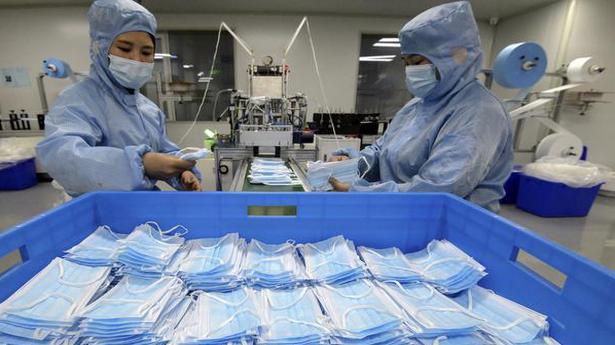