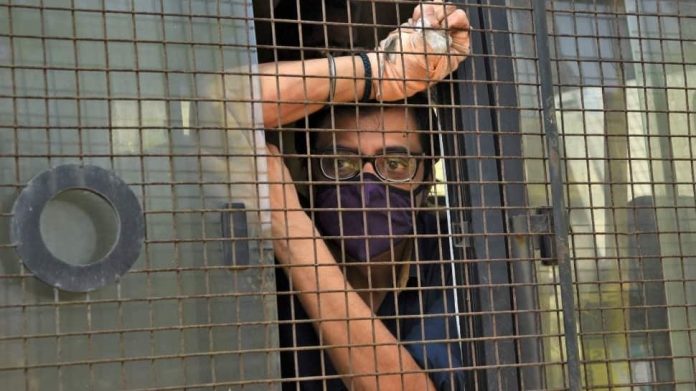 NBA said, “Media is not above the law but due process must be followed.”

Mumbai: The News Broadcasters Association (NBA) on Wednesday (November 4, 2020) condemned the manner in which Republic TV Editor-in-Chief Arnab Goswami was arrested by the Raigarh Police.

“NBA is dismayed in the manner in which he was arrested. Even though NBA does not agree with his type of journalism, we denounce retaliatory action, if any by the authorities against a media editor,” NBA said in an official statement.

They added, “Media is not above the law but due process must be followed.”

The NBA also appealed to Maharashtra Chief Minister Uddhav Thackeray to ensure that Goswami is treated fairly and state power is not misused for vendetta.