NEW DELHI: With 45,231 people testing positive for the infection in a day, India’s COVID-19 caseload crossed the 82 lakh-mark whereas the number of recoveries crossed the 75.44 lakh mark. According to data shared by the Union Health Ministry, the national recovery rate has been pushed to 91.68 per cent.

The total coronavirus cases mounted to 82,29,313 while the death toll climbed to 1,22,607 with 496 new fatalities. A total of 75,44,798 people have recuperated from COVID-19 so far, taking the national recovery rate to 91.68 per cent, while the case fatality rate was recorded at 1.49 per cent. The number of active cases of COVID-19 remained below six lakh for the fourth consecutive day.

The Health Ministry stressed that more than 70 per cent of the deaths occurred due to comorbidities. 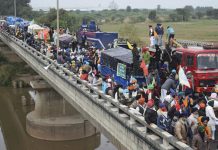 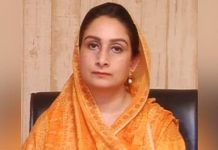 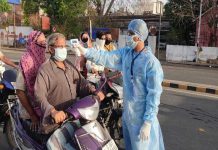