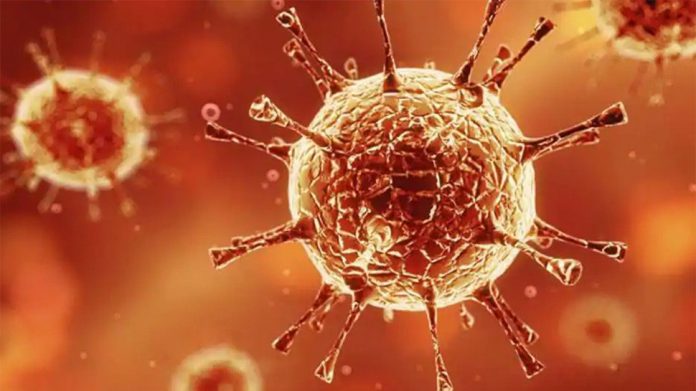 The French government on Wednesday declared a public health state of emergency, giving officials greater powers to impose new measures to contain the spread of COVID-19.

The French government on Wednesday declared a public health state of emergency, giving officials greater powers to impose new measures to contain the spread of COVID-19.

“The COVID-19 epidemic constitutes a public health disaster which, by its character and its severity, puts at risk the health of the population,” the government said in a statement announcing the state of emergency.

“It justifies the declaration of a state of emergency so that measures can be adopted … which are strictly proportionate to the public health risks.”

The statement did not say what action the government would take, but the adoption of a state of emergency gives the authorities statutory powers to impose tough measures.

President Emmanuel Macron is expected to detail the measures being planned when he gives an interview on national television at around 8 p.m. (1800 GMT) on Wednesday.

French media reported that a night curfew between 9 p.m. and 6 a.m. was one of the measures Macron would unveil.

The French government previously declared a public health state of emergency in March this year, when hospitalisations caused by the epidemic were near their peak.

At the time, the authorities used their extra powers to order people to stay at home except for essential work, buying food or taking one hour of daily exercise.

The state of emergency was lifted in mainland France in July, after the number of COVID-19 cases subsided.

But since then, the disease has surged back, with Prime Minister Jean Castex saying France was in the midst of the second wave of the virus.

French health authorities reported on Wednesday that the number of people being treated in hospital for COVID-19 went above the 9,100 threshold for the first time since June 25.