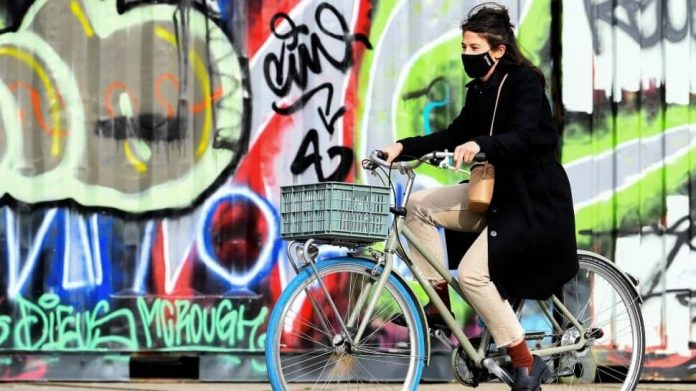 The measures will last at least four weeks, with a review of their impact after two weeks.

The Netherlands returned to a “partial lockdown” on Wednesday (October 14, 2020) following Dutch Prime Minister Mark Rutte’s announcement on Tuesday evening to close bars and restaurants in order to control the coronavirus in one of Europe’s major hotspots.

“Today we are announcing new and sturdy measures and in fact we are going to a partial lockdown,” Rutte said in a televised news conference.

He said public gatherings of more than four people would be prohibited and alcohol sales in the evening would also be banned.

Schools were to remain open and public transport would keep running, in contrast to measures imposed during a partial lockdown earlier this year.

The measures will last at least four weeks, with a review of their impact after two weeks. If they prove ineffective, tougher restrictions may follow, said Health Minister Hugo de Jonge.

The measures also include making the wearing of cloth masks mandatory for people 13 years and older in indoor spaces. A maximum of 30 people will be allowed to gather indoors and retail opening hours will be restricted.

The number of cases in this country of 17 million has surged in recent weeks to a daily record of nearly 7,400 on Tuesday. It now has one of the highest per capita infection rates worldwide.

Rutte’s government had been loath to re-impose tougher restrictions that could hurt a fragile economic recovery, but he had come under pressure from health experts to take action to avoid overloading the healthcare system.

While many of its European neighbours imposed compulsory restrictions, the Dutch had largely stuck to voluntary guidelines, including on mask wearing.

But Rutte said the government would pass urgent legislation if needed to make mask use mandatory, and he urged citizens again to avoid non-essential travel.