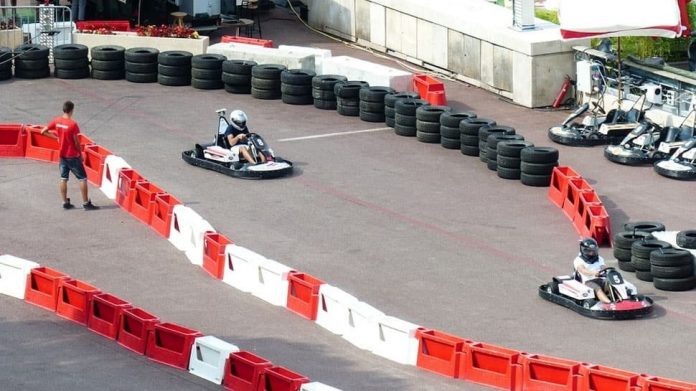 The woman, in her early 20s, died at a hospital on October 8 (Thursday), a day after the incident, according to a senior police official.

In a shocking incident, an engineering student died of head injuries suffered when her hair got entangled in a wheel of a go-kart she was riding at a play zone in Hyderabad. The woman, in her early 20s, died at a hospital on October 8 (Thursday), a day after the incident, according to a senior police official.

An outing with family members turned tragic for 23-year-old engineering student Sri Varshini. The BTech final year student was at the Gurram Guda go-karting venue along with her family members on October 7 (Wednesday) evening.

She sustained head injuries in the incident and was admitted to a hospital, where she succumbed on Thursday. Her family members lodged a complaint with the police that the negligence by the go-karting organisers led to her death. They alleged that the organisers did not take safety precautions resulting in the incident.

Following the freak mishap, the police booked a case of negligence against the management of the play zone and closed the premises as it’s license has expired, the official told news agency PTI.

A case was registered at Meerpet police station in Rachakonda police commissionerate. Inspector Mahender Reddy said they have taken up the investigation.

The woman had gone to the play zone with her family members. She and another person were riding the go-kart when her hair got entangled in the rear wheel of the vehicle after the helmet she was wearing came out, resulting in serious head injuries, the official told PTI, citing preliminary investigation.

Police were informed about the incident on Thursday. The license of the play zone was accorded by municipal authorities for only one year in 2017, but its owners were operating it despite the expiry, police added.