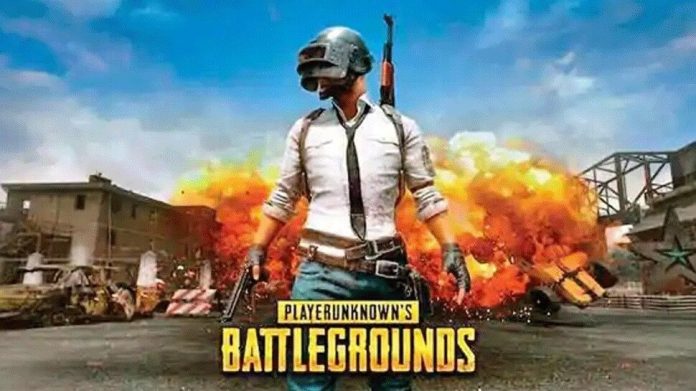 In yet another crackdown on Chinese apps, the Narendra Modi government on Wednesday banned 118 apps, including the immensely popular PlayerUnknown`s Battlegrounds (PUBG) Mobile, Baidu and several VPNs that allowed access to TikTok that was earlier banned.

New Delhi: In yet another crackdown on Chinese apps, the Narendra Modi government on Wednesday banned 118 apps, including the immensely popular PlayerUnknown`s Battlegrounds (PUBG) Mobile, Baidu and several VPNs that allowed access to TikTok that was earlier banned.

The action came after the fresh Chinese incursion attempts in Indian territory at Pangong Tso in eastern Ladakh.

The PUBG game now has more than 600 million downloads and 50 million active players globally, not including the Chinese mainland where a rebranded version of the game is called `Game for Peace`. PUBG has millions of users, especially young, in India.

The ban on PUBG came as it announced the arrival of a new gaming era with its 1.0 version, along with global mobile esports tournament PUBG Mobile Global Championship (PMGC) with a grand prize pool of $2 million (about Rs 15 crore).

Earlier, the government barred 47 Chinese apps from operating in the country, which were largely clones of the previously 59 apps banned in June.

On June 29, the government banned 59 Chinese apps including TikTok, WeChat and UC Browser and Xiaomi`s Mi Community over national security concerns amid the border tussle in Ladakh which led to the death of 20 Indian soldiers in the Galwan Valley clash with Chinese PLA troops.

“These measures have been undertaken since there is credible information that these apps are engaged in activities which are prejudicial to sovereignty and integrity of India, defence of India, the security of the state and public order,” the Ministry of Electronics and Information Technology statement had said.

According to the ministry, the move would safeguard the interests of crores of Indian mobile users.

Here’s the list of Apps banned by the Modi Government 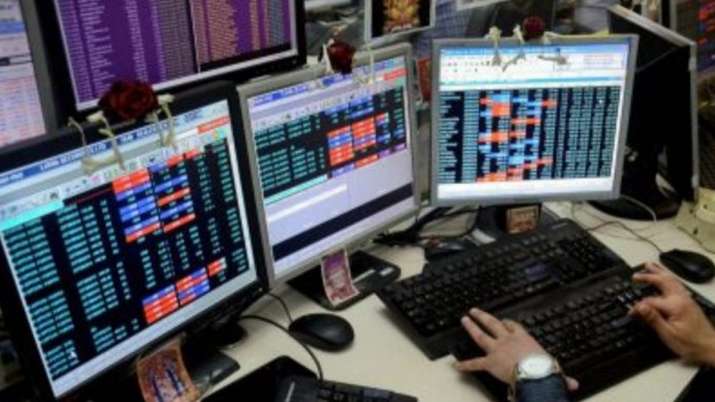