A few gunshots were heard in Drubgam area of Pulwama district in the afternoon.

A soldier was injured on Thursday when terrorists launched an attack on an Indian Army patrol team in Jammu and Kashmir’s Pulwama.

A few gunshots were heard in Drubgam area of Pulwama district in the afternoon. The terrorists targeted a Casspir vehicle which was part of the Army’s area domination patrol.

The injured soldier is currently stable and was evacuated. No loss of life has been reported. The area has been cordoned off and a search operation is in progress.

Taking to micro-blogging site Twitter, Indian Army’s Chinar Corps said, “A Casspir based Area Domination Patrol was fired upon by a #UBGL by terrorists today afternoon at Drabgam, Pulwama. One soldier injured, but stable. Being evacuated. Area has been cordoned off & search operation is in progress.” 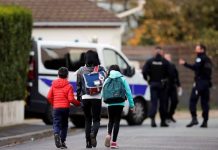 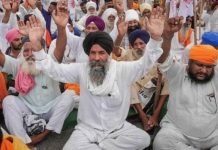 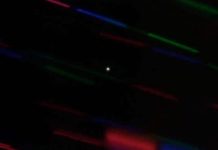