The Centre on Monday asserted that 22 states in India are testing more than 140 people per day per million for the coronavirus COVID-19, thus exceeding the criteria given by the World Health Organization (WHO). Of these states, Goa has the maximum number of 1058 tests per million and Delhi does 978 tests per million.

The Union Ministry of Health said, “22 States are currently performing more than 140 tests per day per million population or those states carrying out Comprehensive Testing in accordance with the guidance note issued by WHO in the context of COVID19.”

Despite being the second-most populous country of the world, the daily growth rate of new COVID-19 cases in India has been coming down continuously from around 38.2 per cent in March to 3.24 on July 12, announced the Health Ministry. The COVID-19 cases and deaths per million population in India is amongst the lowest in the world, it added. The Ministry also asserted that the COVID-19 fatality rate is 2.6 per cent and is rapidly coming down. 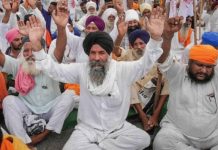 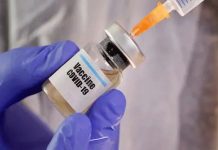